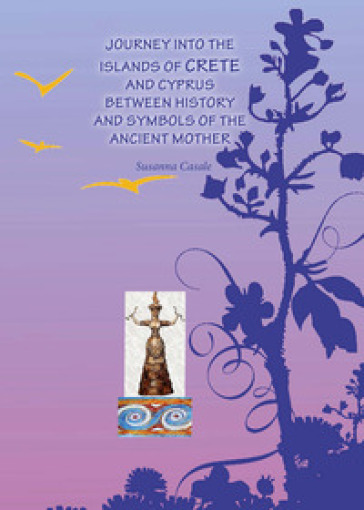 According to the Greek mythology, Zeus, the father of gods and humans, was born in Crete, where later he secretly copulated with beautiful nymph Europe, who gave her name to our continent. Hi there. It's precisely due to the size of Crete that I would go with Rhodes.Crete is wonderful but you'd barely scratch the surface in a week and would have to strictly prioritise where to go and what to see and stick with that plan, or else you will understandably end up hurtling all around an island that's well over 250 kms long and see very little. Stunning Crete is the largest of the Greek Islands, and also the fifth largest in the Mediterranean.

Studies of Crete and Cyprus presented to Gerald Cadogan' Edited by Colin Macdon... Crete is the fifth largest island in the Mediterranean and the largest of the islands forming part of modern Greece. It is relatively long and narrow, stretching for 160 miles (260 km) on its east-west axis and varying in width from 7.5 to 37 miles (12 to 60 km). Crete is an island in the eastern Mediterranean which during the Bronze Age produced the influential Minoan civilization with its distinctive architecture and art.